Music, no doubt is among the highest paying careers in Nigeria, including politics and sports. This is one reason why a good number of Nigerian youths see music as a fast track to riches.

Several successful artistes in Nigeria rose from zero to hero and are now enjoying wealth unimaginable just by doing what they know best – singing. In music, popularity or fame is determined by the number of followers an artist has, the number of downloads his songs has, the frequency of shows he performs at and the number of endorsements he gets. Born as Enetimi Alfred Odon, Timaya is the founder of South-South hip hop group Dem Mama Soldiers. His solo career began in 2006 with the release of “Dem Mama”, which also appeared on his debut album, True Story.

The Egberi Papa 1 of Bayelsa once won the hearts of his fans talking about how he sold plantain on the streets. Timaya has risen from a plantain hawker to one of the richest musicians in Nigeria. Born as Patrick Nnaemeka Okorie, Patoranking is one of Nigeria’s finest reggae-dancehall artiste. In 2010, he signed a record deal with K-Solo’s Records and released “Up in D Club,” since then he has been making a good name for himself in the music industry. His number one song Girlie O featuring Tiwa Savage has made over 3.5 million views on YouTube and that has contributed to his mammoth wealth. Yemi Eberechi Alade came into limelight after winning the maiden edition of the Peak Talent Show in 2009, she later released her first single “Fimisile” under the Jus’ Kiddin’ label. She is best known for her hit single Johnny.

“Johnny” became an international smash hit as the single dominated the top of music charts and became an anthem in countries like Tanzania, Kenya, Ghana, South Africa, Liberia, Uganda, Zimbabwe, The United Kingdom just to name a few. Born Augustine Miles Kelechi on December 17, 1992, the Pana and Diana crooner has taken the Nigerian entertainment space by storm. The singer, songwriter, producer, and dancer hails from Ebonyi State but was born in Bauchi, North Eastern Nigeria.

He grew up across several cities in the North because of his father’s Army postings. He lived in Nassarawa, Kaduna, and Abuja. At the age of 8, Tekno Miles was enrolled in a music school where he learned and mastered the rudiments of playing the piano and guitar. 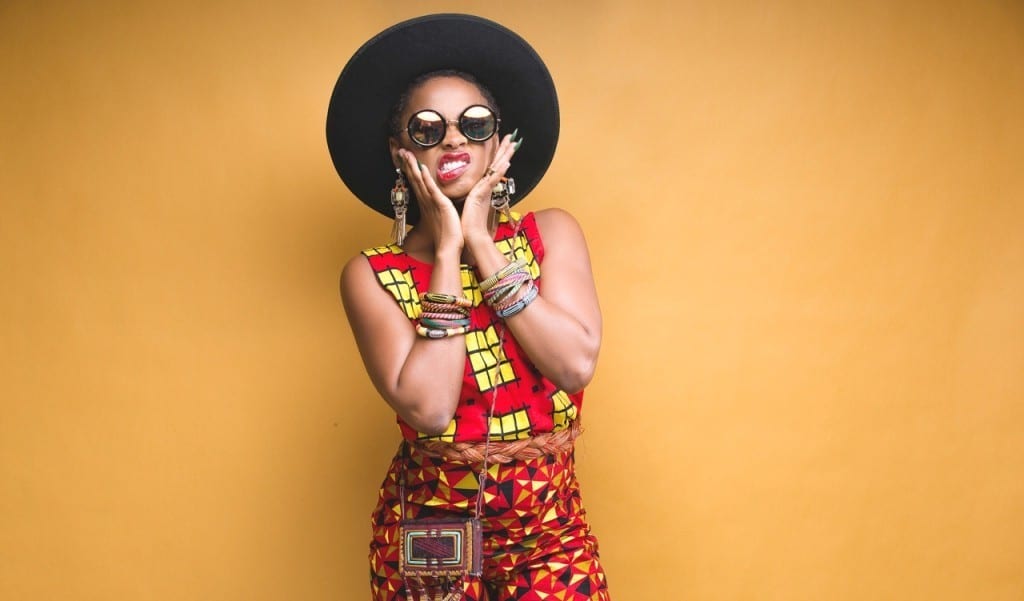 Miss Kedike popularly known as Chidinma rose to stardom after winning the third season of MTN Project Fame West Africa. Following the release of her music video”Emi Ni Baller”, she became the first female musician to peak at number 1 on the MTV Base Official Naija Top 10 chart. Her video “Kedike” has over 1.2 million views on YouTube while “Oh Baby” featuring Flavour has over 5 million views. Phyno started his musical career as a producer in 2003, and is known for rapping in Igbo language. Phyno is a living genius and a hard-core rapper, he is hot in the market, no wonder every musician wants a collaboration with him. Phyno’s net worth is roughly N900,000,000.

Ice Prince, born as Panshak Zamani, rose to fame after releasing Oleku, one of Nigeria’s most remixed songs of all time. He won the 2009 Hennessy Artistry Club Tour. The Chocolate City rap artist has won other achievement awards including one BET Award, The Headies Awards, Nigeria Entertainment Awards and two Channel O Music Video Awards. His most popular song Oleku has 3.1 million views on YouTube. Formerly a member of the KC Presh, one-time winner of Star Quest Reality TV Show. KCee is one of the most successful musicians in the industry. His hit songs “Pull Over” and “Limpopo” has made over 14 million views on YouTube. KCee is worth about N983,000,000. This Lagos-based Nigerian hip hop rap artiste, Olamide, was born on 15 March 1989 and records mostly in his native tongue, Yoruba. He released his debut studio album Rapsodi in 2011, and in 2013, Olamide became the first Nigerian to sign an endorsement deal with Ciroc. Olamide has built a fortune for himself. His song “Eleda Mi” has 1.2 million YouTube views. He is believed to be the mastermind behind the rise of Shoki and his current net worth is N995,000,000. The artist and Music Executive of Chocolate City, Jude Abaga, popularly known as M.I, is a revolutionary Nigerian hip hop rapper. He rose to fame in 2006 when his song “Crowd Mentality” became popular in his hometown, Jos.

Since then, he has won several awards. MI has made a name for himself in the industry. MI is credited with the success of people like Ice Prince Zamani. See Also: Your Favorite Nigerian Musicians And Their Real Names Banky W, with the full name Olubankole Wellington, was born on 27 March 1981. The R&B artist started with a remix of Rihanna’s Umbrella and has evolved into an international superstar.

He is known for wearing bowler hats and for his hit songs Lagos Party, Yes/No, Be My Lover and Good Good Loving. From Etisalat to Samsung, Banky W has endorsed huge deals. The Calabar-born Iyanya Onoyom Mbuk, popularly known as Iyanya, came to limelight after winning the 2008 MTN Project Fame West Africa. He is the co-owner of Made Men Music Group and won Artist of the Year award at The Headies 2013.

He rose from a contestant soliciting for votes to a famous and wealthy musician. Iyanya’s most popular hit song Kukere currently has more than 15 million views on YouTube. D’banj the Koko master was born on 9 June 1980. The energetic performer and harmonica player has won several music awards, including the awards for Best African Act at the MTV Europe Music Awards 2007, Artist of the Year at the MTV Africa Music Awards 2009, and Best-selling African Artist at the 2014 World Music Awards.

His biggest and most successful song ever was “Oliver Twist.” a song produced by Don Jazzy. Born as Chinedu Okoli, popularly known as Flavour, he began his musical career as a drummer in a church in Enugu. He is currently signed to 2nite Entertainment and is known for these songs “Nwa Baby,” “Baby Oku,” “Ada Ada”, and “Golibe”. Currently, Flavour is one of Africa’s most sought-after performing artists. The Okoye brothers, Peter and Paul Okoye, have been up and doing in the Nigerian music industry for over a decade. In December 2011, they signed a record deal with Akon’s Konvict Muzik label, and in 2012, a record distribution deal with Universal Music South Africa. Apart from Akon, P-Square is the most successful African musician in modern times. Their song Personally is the most-watched YouTube video by a Nigerian artist. Davido is an American-born Nigerian recording artist, performer and record producer. Young and talented, the Aye and Gobe Crooner is the co-owner of HKN Music. Davido has won a BET Award, a Kora Award, a Channel O Music Video Award, a Ghana Music Award, a Nigeria Music Video Award, two MTV Africa Music Awards, two African Muzik Magazine Awards, and five Headies Awards. The son of a billionaire businessman, Davido has also made his way to the billionaire’s club. Star Boy, Wizkid is arguably the crown prince of African music, Wizzy started his musical career at age 11. He rose to prominence in 2010 with the release of the song Holla at Your Boy, after signing a record deal with Banky W’s imprint Empire Mates Entertainment. Wizkid has good looks, great vocals, massive fans and now a fat bank account.

According to a recently released Forbes ranking, Don Jazzy is the fourth richest in Africa and tops the pile in Nigeria.

He produced all of D’Banj’s hits, and when D’Banj left the label, Don Jazzy produced other hits; Dorobucci, Eminado, Adaobi, Godwin, and Katapot among others.