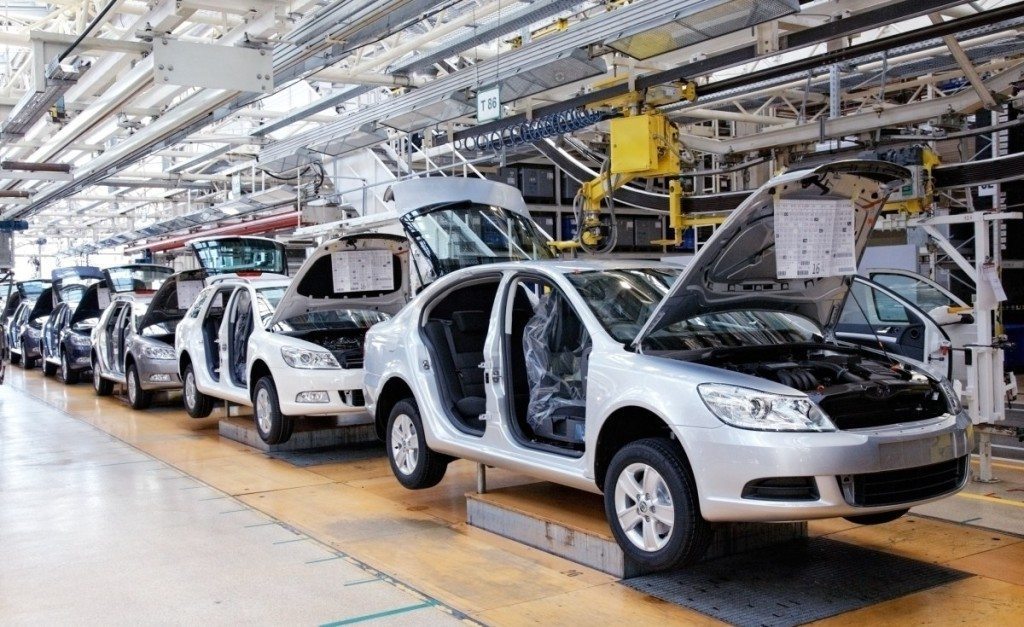 Nigeria, just like most, if not all other African countries, has been a huge consumer and never a producer of the billions of motor vehicles being run all over the continent since the first one was introduced many years ago.

With the level of consumption being at a steady increase, due to an increased need for vehicles and an increasing population coupled with the presence of better roads, it is mind-blowing to understand that local companies are not fighting to produce Made in Nigeria vehicles.

One could argue in the past that Nigeria does not have good enough engineers to embark on such a feat. That has led to the government of the country not supporting, leading or backing any local entity willing to produce fully made in Nigeria vehicles. The situation is so bad that if you think you are a big dreamer and dare to convince your family, friends or just anybody around you that such thing is possible, there is every likelihood that you will be laughed at with a thousand and one reasons why it is far from being possible.

As change is indeed inevitable, with nothing ever remaining constant, one Nigerian industrialist/entrepreneur has refused to be defined by what people may think, choosing to not be left out from the very lucrative automobile industry, and behold, the dreams of many Nigerians have come true! There is news that the first made in Nigeria cars are now on sale in our local car markets. When we talk about cars, it is not make-believe or toy cars but actually modern cars of generally accepted standards. Majority of us never heard of these projects, until it was actually accomplished.

You may be wondering who is/are the brain(s) behind this epoch-making achievements. It is no other person than Chief Dr. Innocent Ifediaso Chukwuma, the founder and developer of the Innoson Vehicle Manufacturing Company (IVM), the first technology company to manufacture cars in Nigeria.

About Dr. Innocent Chukwuma a.k.a. Innoson

Dr. Chukwuma hails from Nnewi in Anambra state. He was born in 1961 and is the last child of six children born to Mr. and Mrs. Chukwuma Mojekwu of Uru-Umudim, Nnewi, Anambra state.

Innoson started off his career by trading in spare parts for motorcycles and vehicles. He went on to set up different companies that produce high-quality durable goods ranging from plastic products, tires and the motorcycle parts he initially began trading.

“We did not start all these lines of production in one day; we take them one after another. For example, we are manufacturing some of the vehicle components here while we only import the ones we cannot produce here,” said Dr. Chukwuma in a recent interview with Chidi Nnadi in Enugu. He also added that the raw materials in which the company uses are locally sourced. The locally sourced materials account for more than 50 percent of that the company uses while the others which are not readily available are imported.

He added that when he started off with the vision of vehicle manufacturing, it seemed like mission impossible. His effort somewhat became reality when on the 25th of October 2010, his plant was officially opened by President Goodluck Jonathan. The company started off with the manufacturing of buses, because of its high demand in the country. It later added Sports Utility Vehicles (SUVs), pick-up vans, trucks and now cars.

The most interesting part of it is that the vehicles are quite affordable, within the price range of 1.5 million – 3.5 million naira. The company has also made in-roads into some other African countries such as Ghana, Sierra Leone, Chad, Niger, and Togo.

Photos of the First Standard Made in-Nigeria Vehicles See other ready-to-buy made in Nigeria vehicles when you go through the pages. You can check and buy any of the above shown Innoson motors, the first Made in Nigeria vehicles, at any of their car dealerships nationwide and you can contact them through the following channels: