What follows is a list of the 10 ugliest people in the world. They come from different fields: sports, music, film, fashion, etc. But they all have one thing in common. It is hard to stare at them for more than five seconds. The list is not definitive but when you see the pictures of the persons in the list, you will surely agree with me that they are ugly. Here goes the list: Michael Berryman is one of those people who made a living out of being ugly. Those who grew up in the 70s will never forget his creepy portrayal of Pluto in Wes Craven’s The Hills Have Eyes. Then he went on to play other spooky characters including an evil undertaker, a mutant biker, a monster, etc. Apart from ranking as one of the ugliest people in the world, many are not aware though that Berryman is actually suffering from a rare condition known as Hypohidrotic Ectodermal Dysplasia which is characterised by the absence of sweat glands, fingernails, hair and teeth. 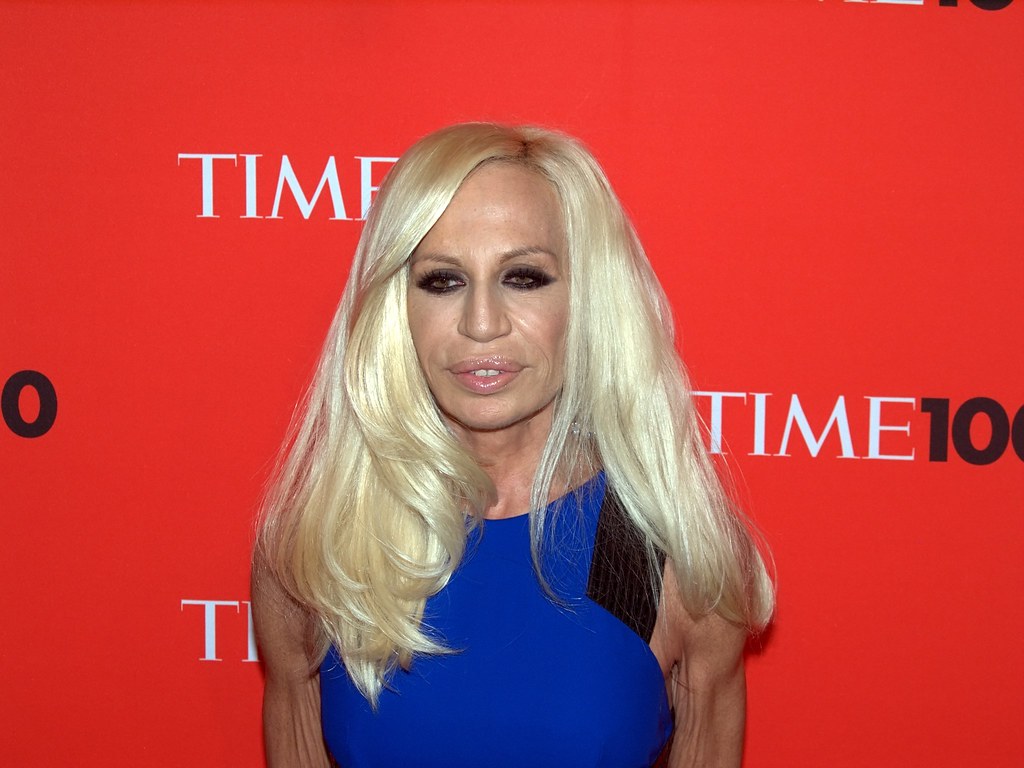 Donatella Versace couldn’t have made this list of the 10 ugliest people in the world because she was probably not born ugly but it seems that nobody remembers what she looked like before the bad plastic surgery. The sister of the late Gianni Versace is a living testament that too much nip and tuck can lead to “ugly” consequences. Donatella does not only have big lips and big nose, she is also way too thin, probably because of an eating disorder. She may have a tight face from a facelift but her skin is sagging everywhere else. Marilyn Manson is someone who is ugly because he wants to be ugly. We probably will not know how ugly the rock star really is because he always comes out in public wearing tons of freakish makeup and weird costumes. If you don’t know Marilyn Manson and you meet him in a dark alley, the encounter will most likely scare the hell out of you. 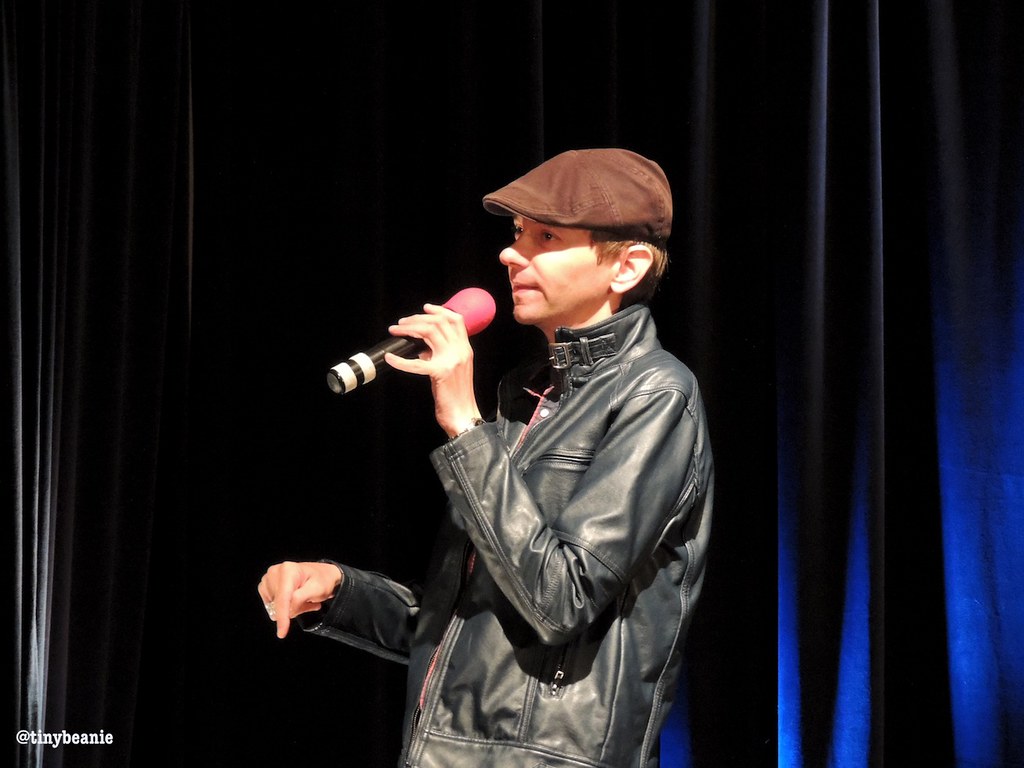 Like Michael Berryman, DJ Qualls is also ugly because of a rare disease. The comedian actually suffered from Hodgkin’s lymphoma, a type of cancer, when he was 14. So it is probably not a nice thing to make fun of his looks. But like Berryman, Qualls also made a career of his ugliness and became famous in the movie Road Trip. Despite his looks, Qualls actually became a model for Calvin Klein and Prada even before he became an actor.

See also  10 Sure Signs You're With a Nigerian Jocelyn Wildenstein serves as another warning for people who are planning to go to a plastic surgeon because they might find a place among ugliest people in the world. She has reportedly spent close to $4 million on cosmetic surgery. Where did she get all that money, you might ask. Jocelyn is actually a rich socialite from Switzerland who is married to Alec Wildenstein, a billionaire art dealer. Her unsightly appearance has prompted the press to dub her as “The Bride of Wildenstein.” Ronaldinho is a great football player. But that doesn’t change the fact that he is one ugly dude. Thank God he has other nice qualities. Ronaldinho is not only a great athlete, he is also an all-around nice guy, not to mention wealthy. This Brazilian is paid millions to try to kick a ball inside a square goal post.

See also  Everything You Need To Know About Ebola Virus 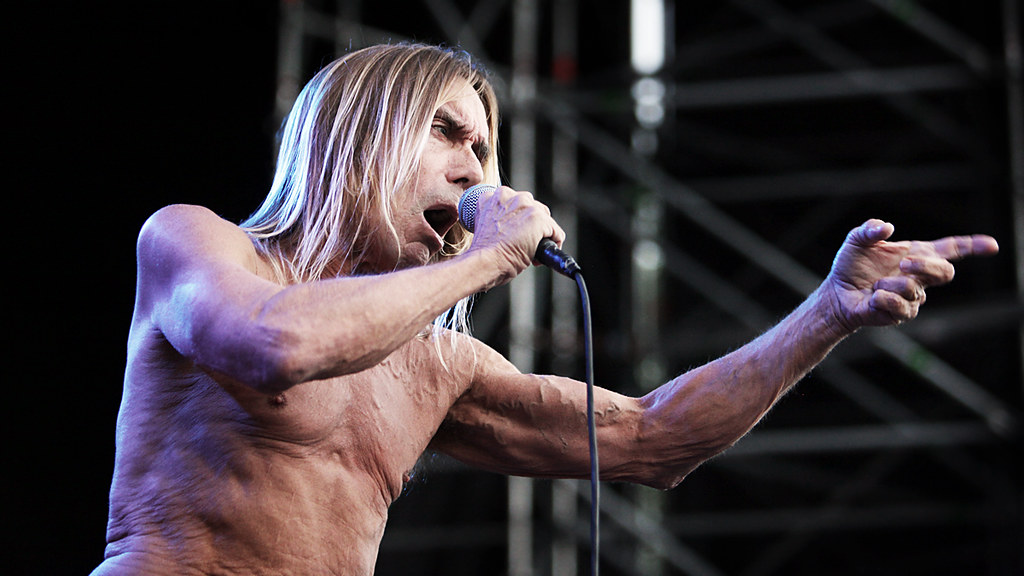 Iggy Pop is one of the legends of rock and roll. In fact, he is considered as the “Godfather of Punk.” But he could also be one of the ugliest musicians of all time. Iggy is not only ugly, he is also crazy. During his stint as the front man for the Stooges, Iggy has surprised audiences with insane theatrics such as cutting himself up with broken glass and smearing himself with raw meat. 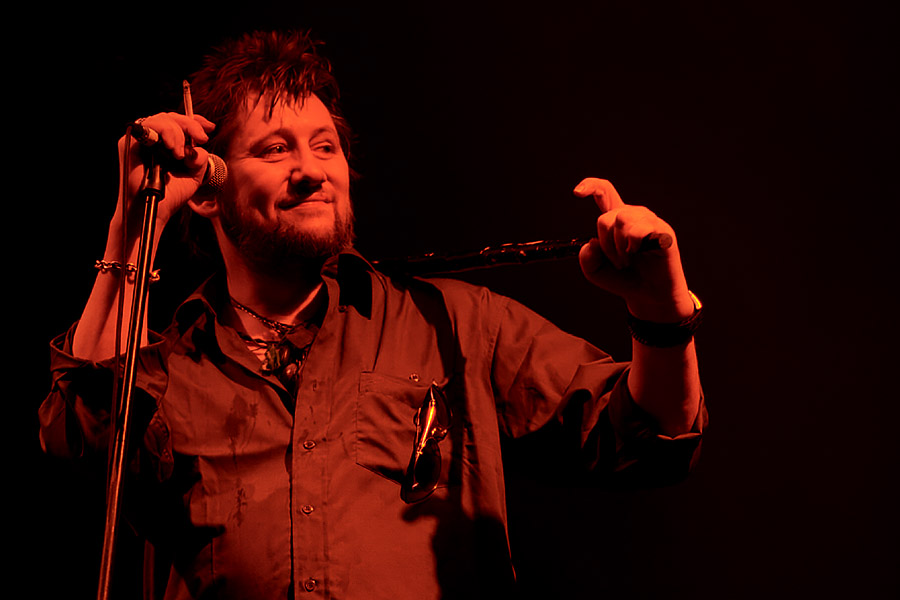 If Iggy Pop is the ugliest musician in history then Shane McGowan is the runner-up. The Pogues original singer and songwriter may be known for creating music-laden poetry but there is nothing poetic at all when it comes to his looks. 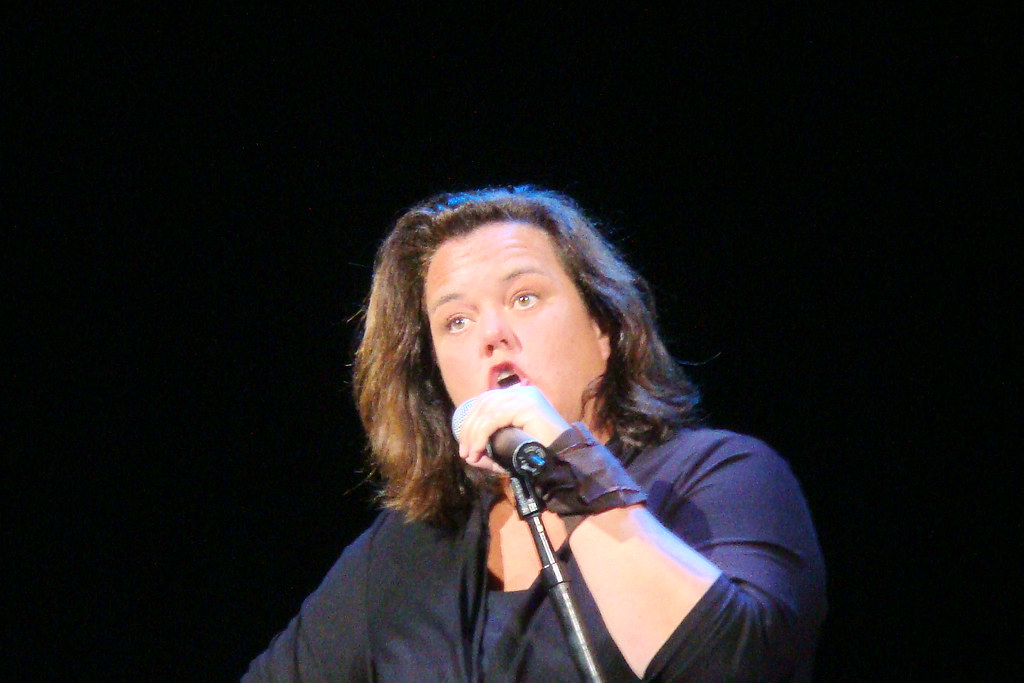 Rosie O’Donnell is not only ugly on the outside she is also known to have a bad personality. Just ask those who were unfortunate enough to be on her bad side. Finally on this list of the 10 ugliest people in the world is Clint Howard. This dude is another proof that you can make it in Hollywood even without good looks. This actor has appeared in several blockbuster hits including Parenthood, Cocoon, EdTV, Austin Powers, Apollo 13 and That Thing You Do. He even received a Lifetime Achievement Award from MTV.